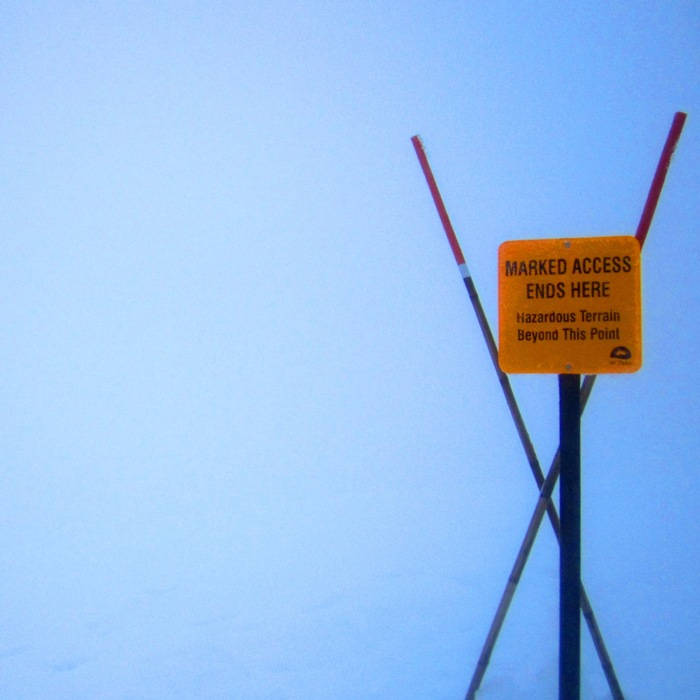 Two hour track from the 'Circle of Sleep' event at Western Front, Vancouver performed very late on January 21st 2012. I was asked to produce something people could sleep too, this was the result.

The performance was recorded directly from the desk, and is designed to be played as one two hour track, but Bandcamp won't upload a file that big.

Fieldhead is Paul Elam, with Elaine Reynolds. They produce electronic music that ranges from geography inspired tape loops to tense synth and violin led tracks. They have released three studio albums and a number of EPs (including 'Fury and Hecla', a collaborative release with Loscil). Their most recent album is ‘we’ve all been swimming’, released by Home Assembly Music on June 30th 2017. ... more

Bandcamp Daily  your guide to the world of Bandcamp